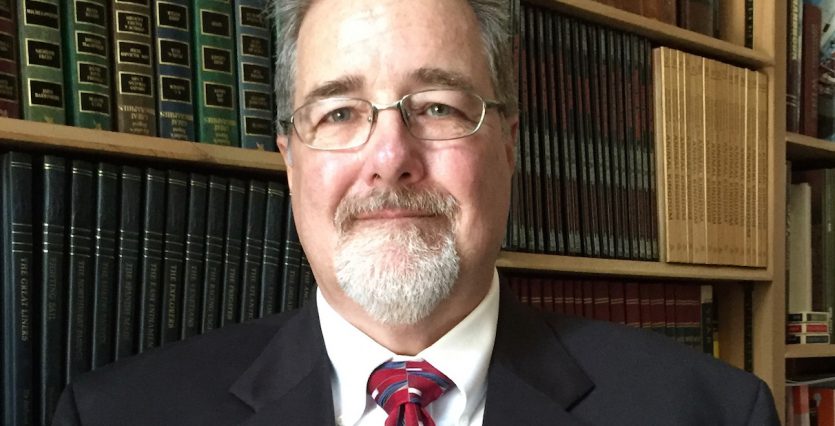 Tampa, Fla., (May 16, 2016) – The National Association of Underwater Instructors (NAUI Worldwide), a leader in recreational scuba diver training and certification, is pleased to announce that Jack Snively, NAUI, 7044, will be named the new Business Development Manager for NAUI Services Group.

NAUI’s commitment to exceptional customer support and continued growth is exhibited by the announcement of Snively. This new position within NAUI Headquarters is designed to expand NAUI’s worldwide business efforts in both traditional and non-traditional markets.

‘I’m extremely excited to be part of NAUI’s efforts to expand its presence around the globe,’ said Snively. ‘The quality of the NAUI brand is undeniable.’

Snively brings more than 35 years of successful business growth and development experience to this position. He became a NAUI member in 1983 and began his career as a dive industry representative for SEATEC in 1989. In 1991, he managed the Florida Dive Industry Test Market for O’Neill Wetsuits and eventually became their Southeastern sales representative. He joined AUP -Oceanic in 1994 as their Southeastern Sales Manager and added AUP lines Aeris, Lavacore, and Oceanpro as the South Florida Sales Manager in 2008. During his time at AUP, Snively was the recipient of numerous sales awards and recognitions, to include Top Sales Manager in 1998, 1999, 2000 and 2010.

‘With the new alliances, products, services, and support that is taking shape, the opportunities for growth and developmental support for new and existing affiliates is limitless,’ said Snively.

Founded in 1960, NAUI Worldwide is the scuba industry’s largest not-for-profit agency whose purpose is to enable people to enjoy underwater activities as safely as possible by providing the highest quality practical education, and to actively promote the preservation and protection of the world’s underwater environments. As a pioneer in diving education, NAUI has developed many of the programs and concepts accepted throughout the diving industry. NAUI: The Definition of Diving!