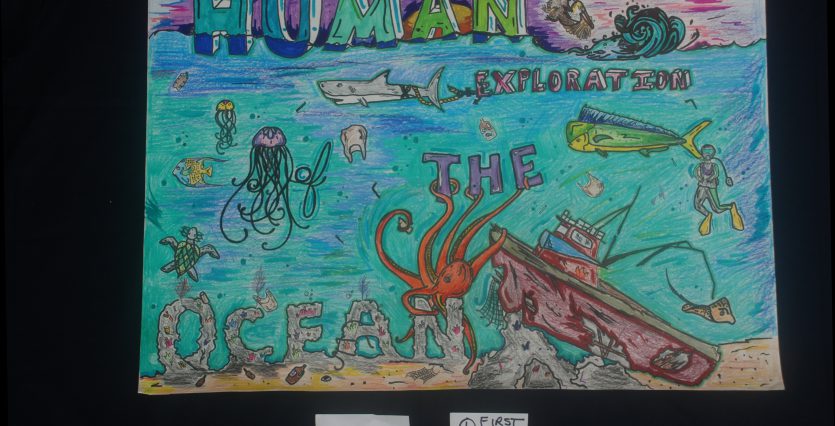 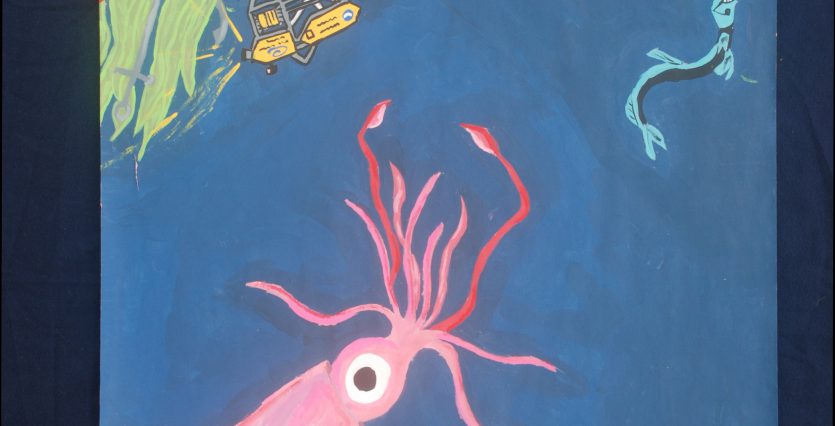 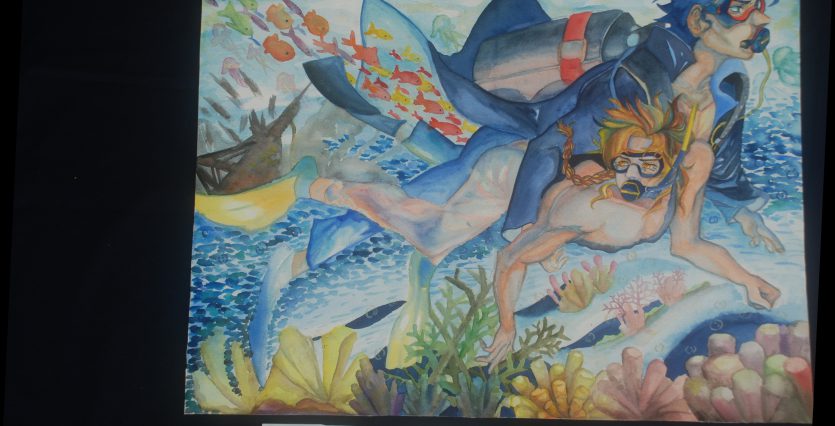 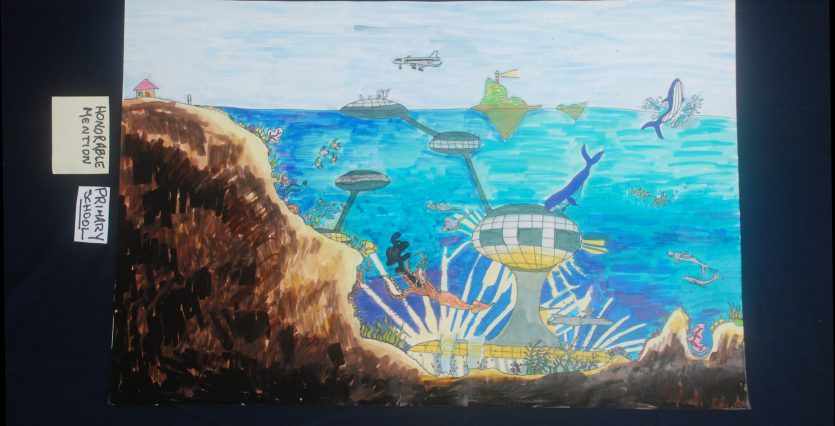 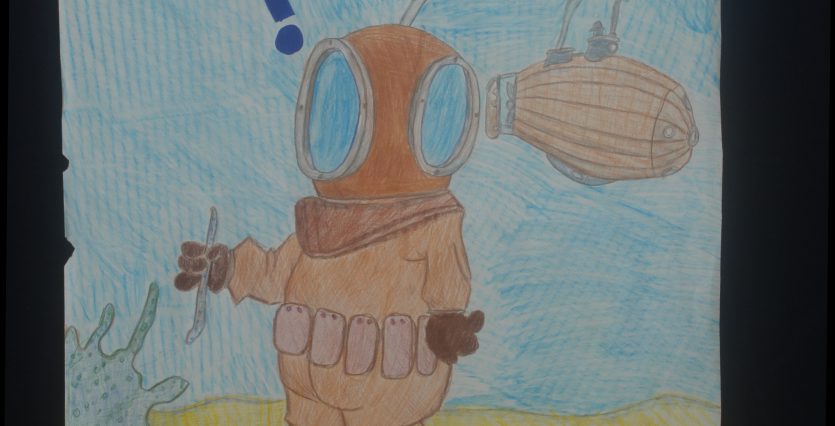 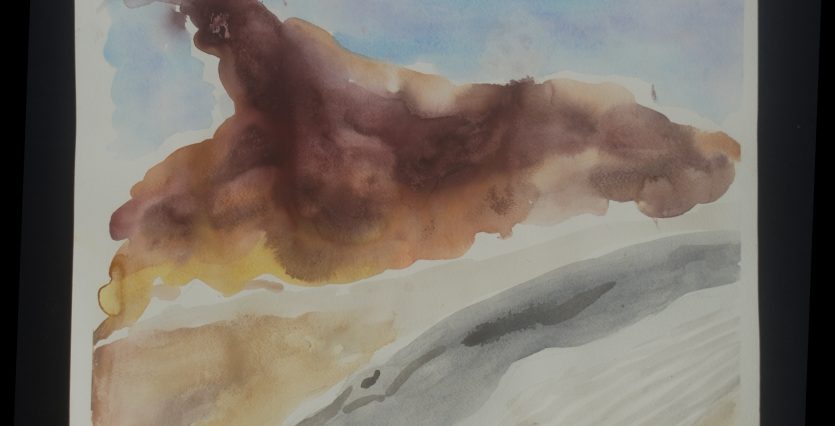 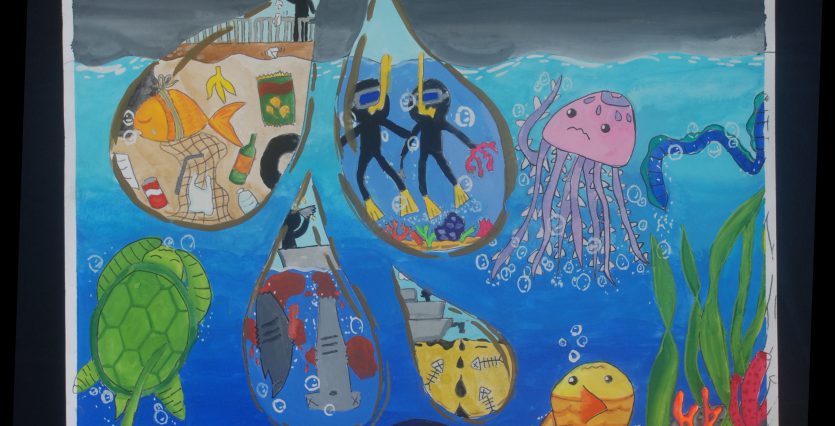 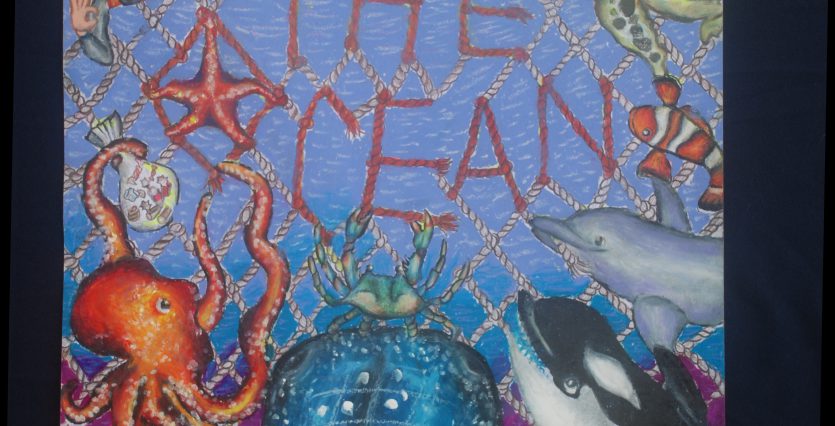 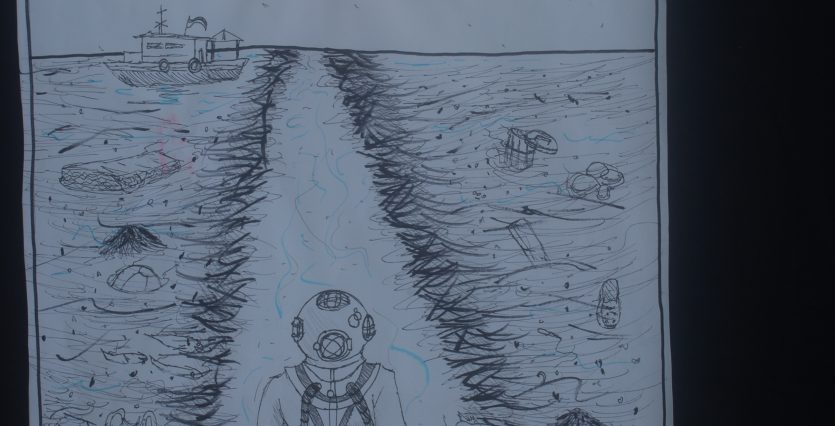 Two acclaimed marine-wildlife artists served as judges for this year’s International Poster Contest for Youth. Dr. Guy Harvey, whose popular paintings depict marine sportfish, and Wyland, known for his “Whaling Walls” on structures around the globe depicting cetaceans, chose the winners from among hundreds of posters submitted. This year’s theme was Human Exploration of the Oceans. This year, the History of Diving Museum in Islamorada, Florida, joined the contest as one of its sponsors.

The contest celebrated its 37th year by challenging young people around the globe to submit their ideas and concepts for ocean environmental preservation and conservation and the theme of the challenge of human exploration, as well as the exploitation of ocean resources. The primary and secondary school artists used their imagination and talents to create poster art that represented concerns for conservation, as well as dangers presented by careless exploitation of marine resources and contamination by hazardous wastes and toxic substances.

The History of Diving Museum, under the leadership of founder Dr. Sally Bauer, director Lisa Mongelia and the Monroe County School District, including participating public schools in the Florida Keys, undertook a major contest that realized hundreds of poster entries. Judges through the museum selected regional winners. Many generous businesses in the Keys donated prizes for students whose entries were selected. The winning posters of that regional contest were sent to the international contest to be judged among entries from around the world.

“We use the word winner to designate various prizes to be awarded. While it is a contest, every participant is a winner. Every artist, their families, fellow students, and teachers have all encouraged and inspired us with their concerns for marine conservation,” contest founder and director John Christopher Fine said announcing this year’s judges’ selections.

When young people think about and consider a given conservation theme and relate it to issues of concern, the results can astounding. There is no gray area in their understanding of the peril to world ocean resources. Contest organizers and judges are always inspired by the values young people place on the protection of marine resources. The contest is a tribute to all who participate and to the teachers, parents, and sponsors who mentor, facilitate and encourage them.

Judges select in two categories: primary and secondary school. A Special Caring Award is also given in memory of Darl Christin Harlan Desamero, an 8-year-old, third-grade student at Immaculate Heart of Mary College in Quezon City, Philippines. Darl was awarded a prize in the 2005 contest, but she passed away before receiving it. Her special love and concern for ocean conservation are memorialized by this additional award.

Dr. Guy Harvey and Wyland selected the following winners for this year’s contest:

Sponsors of the International Poster Contest for Youth include the United Nations Environment Programme, the History of Diving Museum, the Wyland Foundation, the Guy Harvey Ocean Foundation, Billfish Foundation, Divers Alert Network, the Diving Equipment and Marketing Association, the National Association of Underwater Instructors as well as NAUI’s Green Diver Initiative, the Academy of Underwater Arts and Sciences, the World Underwater Federation (CMAS), the Underwater Society of America and the United Nations Educational, Scientific and Cultural Organization.

First prize winners will receive original medals designed by fine jewelry maker Bob Straight. Certificates of Award will be issued to all winners. Sponsors and organizers congratulate all young people who entered this year’s contest and encourage them to continue their efforts toward conservation of marine resources.

Click here to see the rules for this year’s contest.