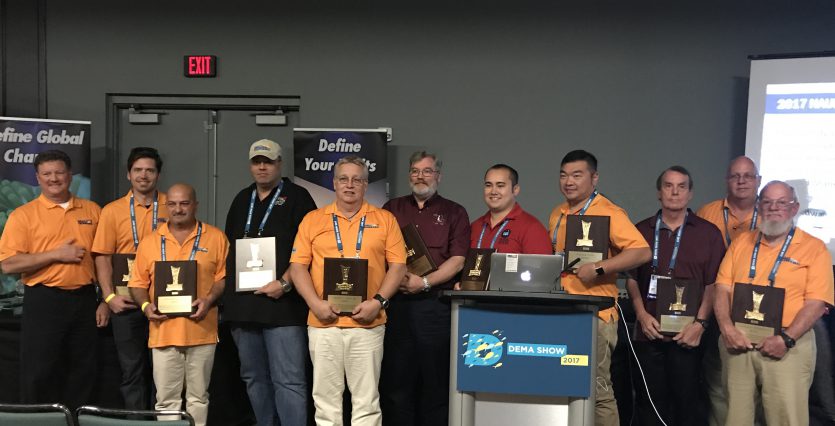 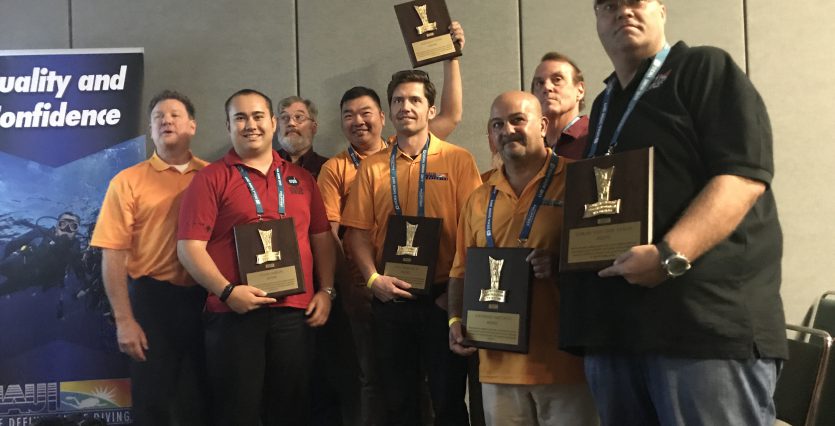 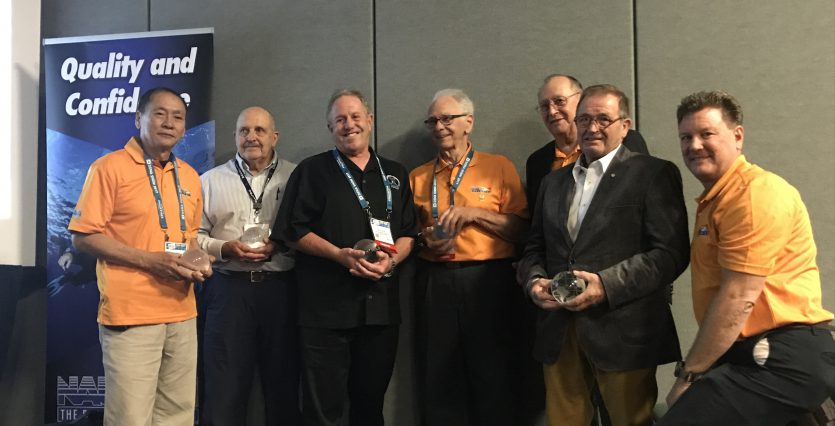 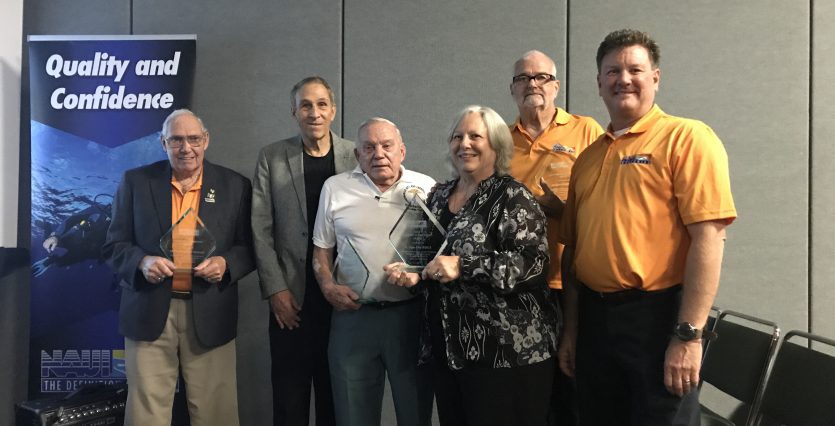 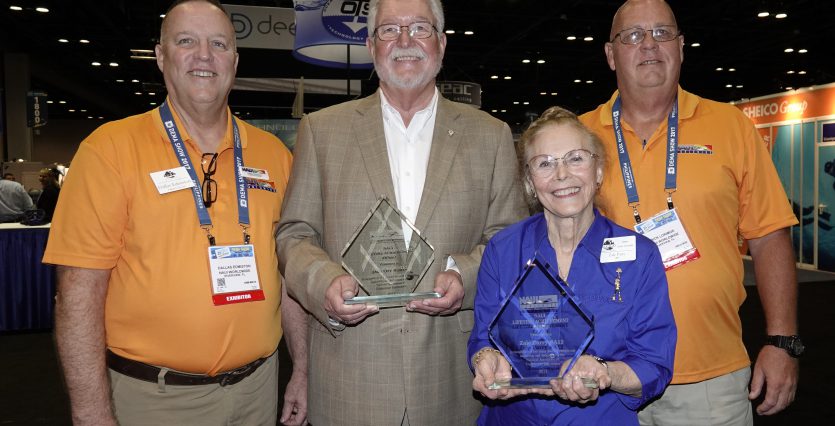 NAUI celebrates the dedication and contributions of NAUI members past and present who have made significant contributions to the Association and the sport of diving.

Tampa, Fla. (October 24, 2017) – As part of its long tradition of recognizing excellence and leadership in the dive industry, the National Association of Underwater Instructors (NAUI Worldwide) membership has selected their official NAUI award recipients for 2017. Recipients are to be officially announced and honored Thursday, Nov. 2 during the DEMA Show in Orlando, Florida.

This year, NAUI will recognize 55 of its members and one organizational affiliate. These include eight Hall of Honor inductees; eight Lifetime Achievement Award recipients; 23 Outstanding Service members; 11 Continuing Service members; one Charlie Brown Memorial awardee; two Environmental Enrichment awardees (one individual and one business); and three Award for Innovation recipients.

NAUI was conceived, born, and nurtured by many very talented and dedicated individuals whose service to the Association was, for the most part, volunteer. Over the years, NAUI has established official awards to recognize the contributions and service of these persons and groups to NAUI and to the greater diving community.

‘As a democratic association, NAUI proudly recognizes those who represent the best in NAUI, our mission, and sport diving in general in such a way as to deserve special merit and attention,’ said NAUI Executive Director Dallas Edmiston. ‘We have awards in all categories, from someone who has made a recent contribution, to someone who has devoted a lifetime to the betterment of diving and the aquatic realm.’

It is tradition that the NAUI awards be presented at an official members’ meeting or awards ceremony. The 2017 NAUI Awards Ceremony will be held prior to and in conjunction with the NAUI Annual General Membership Meeting (AGM), which will be held in the Orange County Convention Center South concourse (9800 International Drive, Orlando, FL 32819), room S230C/D, on Thursday, Nov. 2, 2017, at 2 p.m. (EDT).

‘The NAUI Awards Program is designed to give special recognition to those individuals and affiliate businesses who deserve our gratitude. As a worldwide organization, we depend on our members to submit nominations and bring worthy candidates to our attention,’ said Edmiston. ‘This year’s recipients have each made a significant difference in scuba education, in NAUI’s mission and programs, in environmental consciousness, and/or in diving safety.’

Congratulations to the NAUI Award recipients for 2017! On behalf of NAUI Worldwide, the NAUI Board of Directors and NAUI members worldwide, we thank you for your continued commitment to excellence and innovation.

In addition to these recognitions, NAUI will announce this year’s Executive Director’s Award during the ceremony, who will, until then, remain confidential.

Descriptions, criteria, and previous years’ award recipients can be found at www.naui.org/awards/. The list of awardees and their bios can be found in the DEMA Special Section insert from Sources magazine, located here https://www.naui.org/wp-content/uploads/2019/02/demashow2017_specialsection_lresweb.pdf .