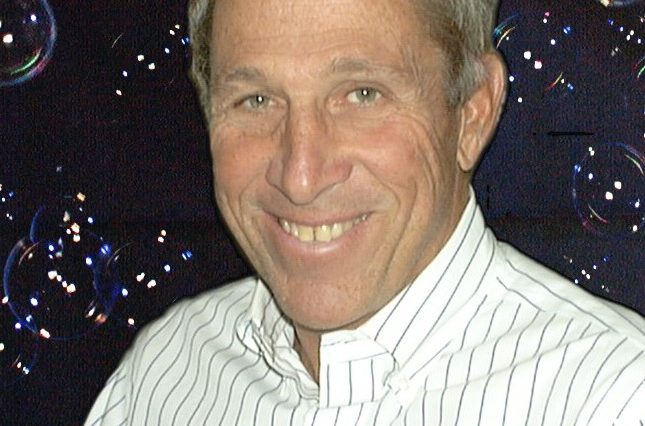 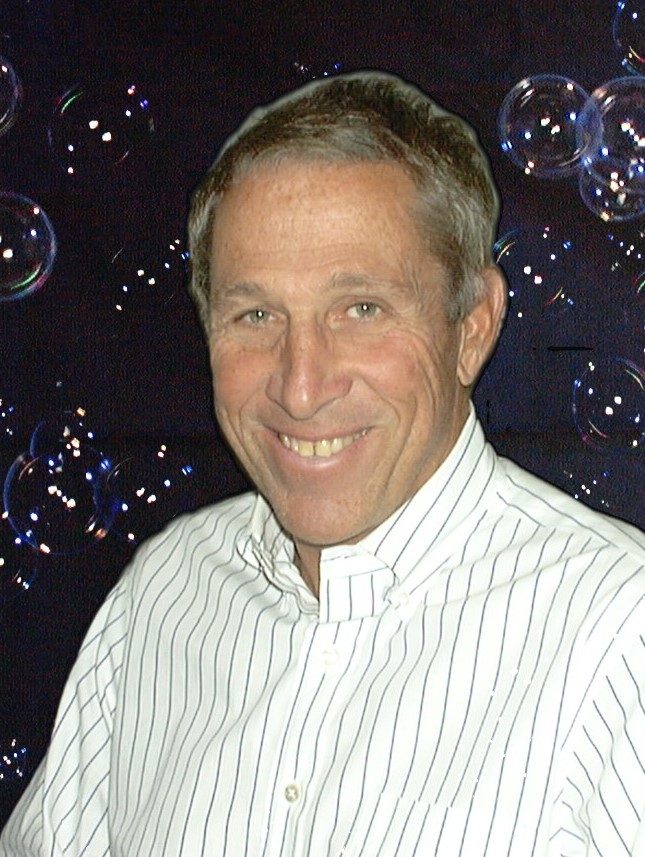 Bruce Wienke (NAUI 5343) has left us. His passing was noted repeatedly on social media and other communications from divers around the world, especially those interested in advanced and technical diving. His place at the forefront of decompression theory and science spanned more than three decades, beginning in the 1980s and had a huge impact on diving science.

Wienke received his doctorate in particle physics from Northwestern University in 1972. He was a program manager in the Nuclear Weapons Technology/Simulation and Computing Office at the Los Alamos National Laboratory (LANL). He was on LANL’s Nuclear Emergency Strategy Team (NEST), participating in exercises that often involved Special Operations units, above and underwater. It was with NEST that he began working with the dual-phase algorithms for decompression models, gas transport, and phase mechanics that would become his reduced gradient bubble model (RGBM) as a new approach to gas absorption and elimination for dive planning and staging diver ascents. His RGBM first appeared publicly in a 1990 issue of the International Journal of Bio-Medical Computing.

Over the years, Wienke authored more than 300 articles that appeared in peer-reviewed journals as well as recreational diving magazines (including time as a contributing editor of the Tech Corner column in NAUI’s Sources journal). His interests spread from RGBM to encompass a broad range of diving applications, including nonstop, decompression, altitude, multi-day, repetitive, mixed gas, and saturation diving. He published a dozen books with titles such as Basic Diving Physics and Applications; Diving Above Sea Level; Basic Decompression Theory and Application; Physics, Physiology, and Decompression Theory for the Technical and Commercial Diver; and Science of Diving: Concepts and Applications. 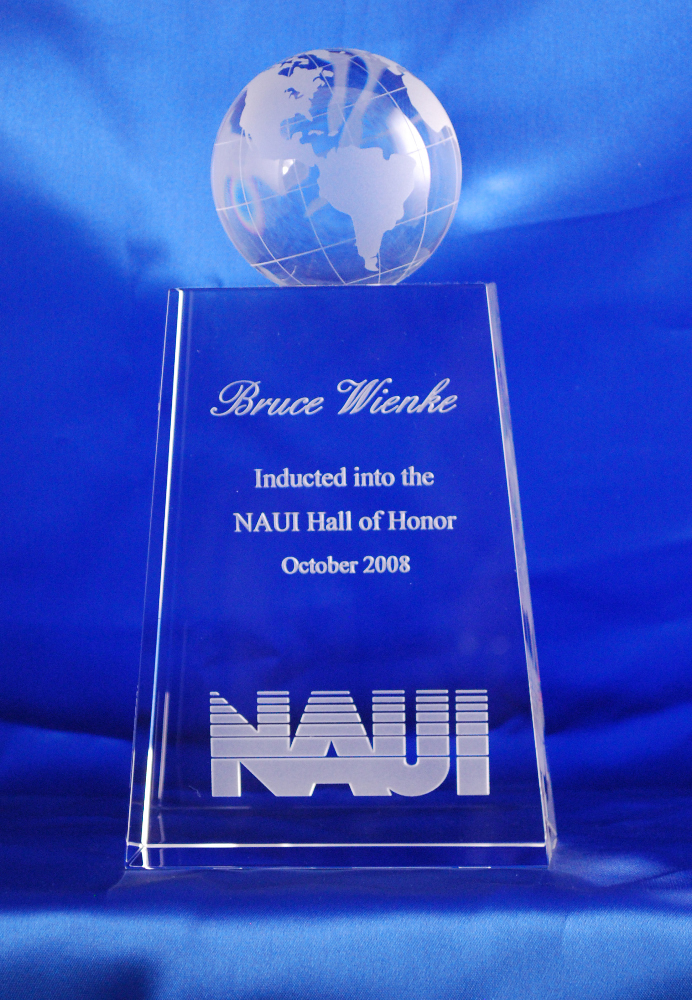 Wienke became a NAUI Instructor in 1978. He was a Technical Instructor Trainer and Course Director and served on multiple Instructor Courses. In the mid-1990s, he was approached by Tim O’Leary (NAUI 10144), who was aware of his work with NEST, and asked if he would help develop a set of dive tables for NAUI. As O’Leary reported, he “jumped in with both feet,” and the many iterations of the NAUI RGBM tables began to appear.  Wienke served on the NAUI Technical Training Division’s Technical Advisory Group from its inception in 1997. Wienke was inducted into the NAUI Hall of Honor in 2008 and received its Lifetime Achievement Award in 2017.

“What made BW very different from all other modelers is that he would join the “living lab” on extreme dives. Most of the experiments were in Roatan, wherein he would tweak the dives with feedback from the divers. He would always sit with the divers and discuss dual-phase modeling and other models as well in lay terms. This would often last for some two weeks in total immersion with the divers and BW. This went on for several years with BW always diving with the living lab.

“At dive shows as well as other occasions he would always have lunch, dinner, or cocktails with groups of divers and freely give his time answering questions on a wide array of subjects having to do with staging regimens.

“I guess to sum him up, he gave his all to everyone up to and including helping my kids with their homework as well as teaching them to ski at 4 years old. Now that takes patience.”

Bruce will be missed by his family and friends that loved him, including us here at NAUI. Rest in Peace Bruce.