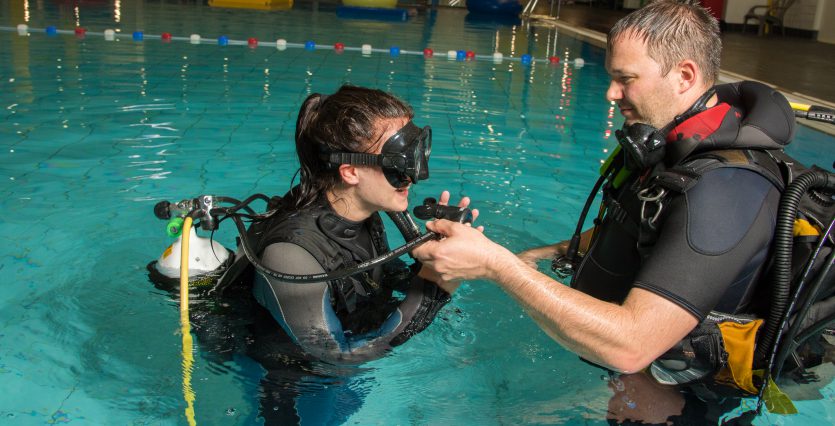 NAUI Becomes a Member of RSTC

Tampa, Fla. (October 10, 2017) – This past August, the National Association of Underwater Instructors (NAUI Worldwide) was informed that the Recreational Scuba Training Council (RSTC) Board of Directors voted unanimously to accept its membership application.

‘We are pleased to have NAUI as a member of the RSTC,’ said Tom Leaird, RSTC President. ‘For the RSTC, it’s important that we have the broadest representation from the industry to ensure the most comprehensive policy development. As one of the world’s leading training agencies, having NAUI represented provides even more creditability to our efforts.’

NAUI was one of five training agencies that initially participated in discussions in 1985 that led to the formation of the RSTC but ultimately declined membership at that time due to other organizational and operational priorities. However, even without formal membership, NAUI remained informed and engaged through its members who served on the council in various capacities.

‘Even though NAUI was not a member of the council, we have always been aware and supportive of the important work being done by the RSTC,’ said Dallas Edmiston, Executive Director of NAUI. ‘We are excited to join industry partners as a member of the RSTC and to provide the views and recommendations of our members to the council.’

NAUI training and certification has always been recognized around the world for its quality and thoroughness. NAUI training carries ISO and EUF certifications and now is ‘officially’ listed as meeting the RSTC standards.

‘Let there be no doubt that NAUI is committed to maintaining its leadership role in the scuba diving training industry,’ added Edmiston. ‘We appreciate all of the work being done by the members of the RSTC and look forward to working together to ensure the highest quality standards are being met by all certifying agencies.’

NAUI attended its first council meeting as a member in Orlando, Florida, on September 6, 2017.

Founded in 1960, NAUI Worldwide is the scuba industry’s largest not-for-profit agency whose purpose is to encourage people to enjoy underwater activities as safely as possible by providing the highest quality practical education, and to actively promote the preservation and protection of the world’s underwater environments. As a pioneer in diving education, NAUI has developed many of the programs and concepts accepted throughout the diving industry. NAUI: The Definition of Diving!

Founded in 1999, the World Recreational Scuba Training Council (WRSTC) is dedicated to the worldwide safety of the recreational diving public. Through its membership, the WRSTC is the mechanism for worldwide cooperation in reaching international consistency in minimum course training standards. Member Councils recognize and accept responsibility for the promotion of worldwide safety of the recreational diving public, international consistency of training standards and worldwide credibility of the WRSTC.

Previous Post
NAUI and The Florida Aquarium Join Forces: A Local Partnership with Global Reach
Next Post
Gasp – Our Beads of Tampa Bay Event Recognized as Outstanding Project of the Year